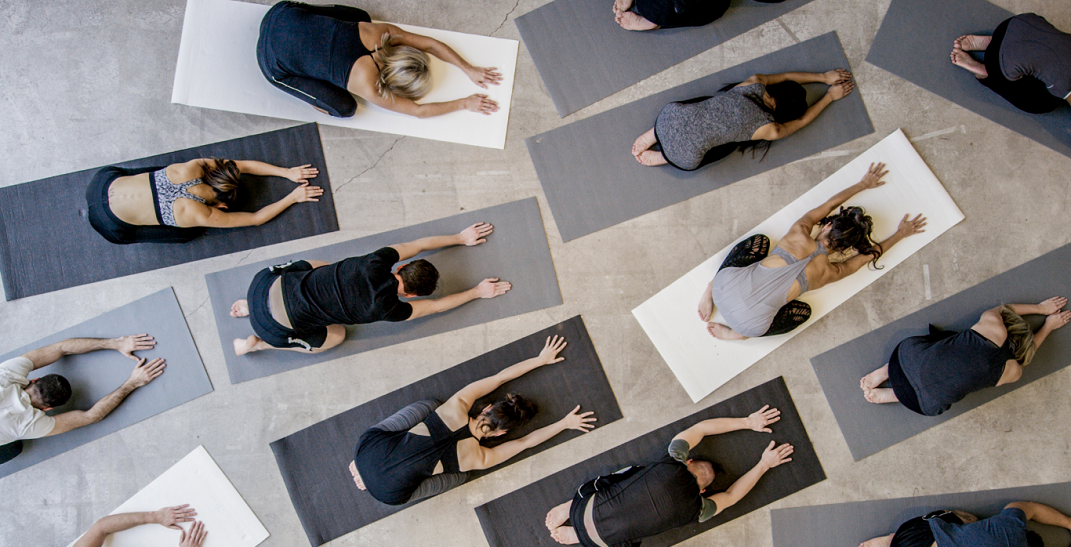 Yoga: Worth the Sweat?

Talking with William Broad, the author of The Science of Yoga: The Risks and the Rewards

We’ve all heard about the potential benefits of yoga—fans claim the practice can reduce stress, boosts metabolism, and burns calories—but how much of those health benefits are true? Can yoga really do it all?

“ Yoga also helps you gain different kinds of discipline, it can break the stress-eating cycle. ”

William Broad is the author of The Science of Yoga: The Risks and the Rewards. He is a yoga practitioner and a science writer at the New York Times. Broad spoke to NPR’s Science Friday about the numerous popular health claims around the practice of yoga.

When asked about the true health benefits of yoga, Broad said, “The answer is that if yoga does one thing, it slows you down. It relaxes you. And that means your overall metabolic rate tends to go down.” Wait—your metabolism goes down? You heard that right. “Well, all things being equal,” Broad added, “if your metabolism is going down, and you eat the same number of calories, you are going to gain weight.” Yikes! Broad even cites a study done in India in 2006 that measured women decreasing their metabolic rate by 18% overall compared to 8% in men.

This new “slowing down” (in 1851, Broad notes, yoga was referred to as “human hibernation”) isn’t all bad, though. Broad notes that “because yoga also helps you gain different kinds of discipline, it can break the stress-eating cycle.” But as far as “zipping up” your metabolism? “There’s no science to support that,” says Broad.

Another yoga myth is that so-called “yoga breathing” gets more oxygen into the blood than regular breaths—but Broad debunks that as well. “It turns out that no matter how fast or slow you breathe, you get generally the same amount of oxygen into your body and into your brain.” So, are there any benefits to yoga breathing? According to Broad, there are—despite the fact that an increase in oxygen isn’t one of them. “You change your carbon dioxide metabolism. You either hold more carbon dioxide in if you’re breathing slowly or blow off more if you’re breathing really fast. This has enormous physiological repercussions. It can help slow your body down, raise it up, do all kinds of neat stuff.” Phew—go ahead and exhale.

What about heart health? Broad notes that “there’s no question that there’s wonderful benefits for the heart because that relaxation, the lowering of your blood pressure, reducing hypertension, all those things are wonderful for cardiovascular health.” This is great news for people looking to get into exercise for cardiovascular reasons—just make sure you talk to your doctor before beginning any new workout regime.

All in all, yoga is great for slowing down while working out—as long as you don’t treat it as a magic cure. With practice and time, yoga can be a great addition to your healthy lifestyle. Always consult with your physician before exploring new types of exercise, including yoga.

All the information contained in this website is intended for informational purposes only and is not medical advice. Inclusion of specific information is not considered an endorsement of any organization or content, nor do we believe that this website is comprehensive of all the sources related to heart health. Readers are encouraged to consult other sources and talk with their healthcare provider to obtain further information and personal treatment advice.

Connect with us to get the latest information and support through your recovery journey and for a link to download Rebound, our free 12-month heart attack recovery workbook.

YOU ARE NOW LEAVING THE HEART ATTACK FAQ WEBSITE

If you click “Continue” below, you will leave the current site and enter a website informing you about a treatment option for high cholesterol. Click “Continue” to visit the site.